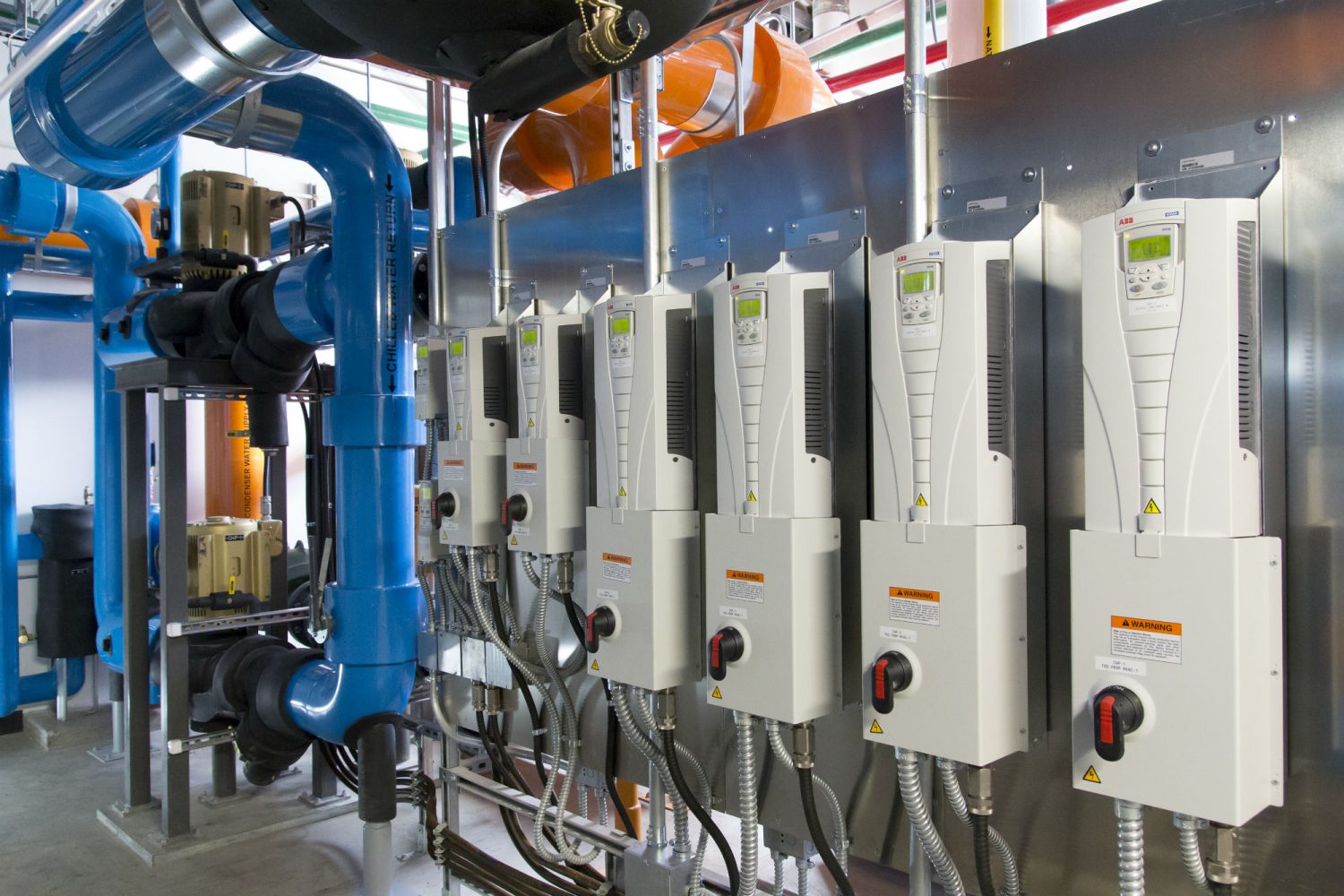 VFDdrives are applied to alternating current (AC) electric motors to increase quality control and reduce energy consumption during the process of manufacturing.VFD drives increase quality control by monitoring the electric motor speed, pressure, temperature, torque, and tension; and then adjusting the motor to operate as economical as possible to meet the VFDcriteria.

VFD repair should be taken with extreme caution. VFD repair should only be performed by technicians who have required training and experience to work with electrical equipment. Precision Electric strongly recommends to consult an expert in the field when repairing VFD equipment.Many VFD controllers have an internal DC bus that retains a charge after power has been cut to the drive, as a result, it does not mean it’s safe to work with. Technicians working with VFD repair must always take extra precautions to ensure proper safety measures are taken, or injury or even death may occur.

To learn more about VFD drives or for VFD repair and replacement, contact Precision Electric.