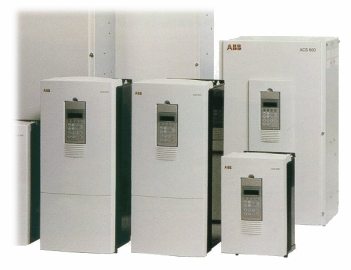 Benefits of an Electronic Soft Start

Benefits of a Variable Frequency Drive