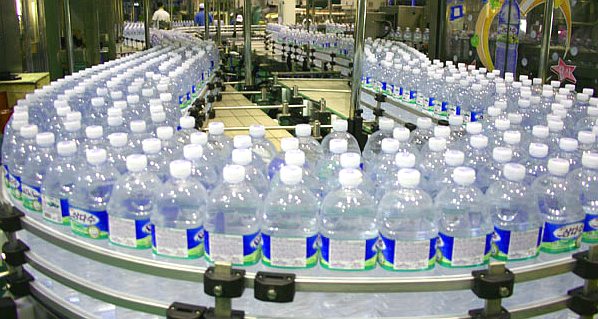 Modern food and beverage manufacturing from the 19th and 20th centuries began mainly to serve military needs. In 1809 Nicolas Appert invented anairtight bottling technique used to preserve food for French troops that contributed to the development of tinning, followed by canning by Peter Durandin 1810. Canning was expensive and hazardous because lead was used in cans but later became a standard around the world. Louis Pasteur discoveredPasteurization in 1864; this process improved the quality of preserved foods and was introduced to preserve wine, beer, and milk preservation.In western Europe and North America, the second half of the 20th century witnessed a rise in the pursuit of convenience. Food processing companies inwestern Europe and North America marketed their products during the second half of the 20th century to middle class working wives and mothers. Frozenfoods were a sales success in juice concentrates and TV dinners. Food and beverage manufacturing utilized the value of time to appeal to the postwarpopulation and today, this same appeal contributes to the success of convenience foods.

Benefits And Risks Of Food And Beverage Manufacturing

All processing of food affects its nutritional density. The amount of lost nutrients will depend on the food and processing methods.Using food additives raises another safety concern; the health risks of any additive will vary from person to person; take for example using sugar as afood additive could affect persons with diabetes. Certain additives can also result in addiction to particular foods. As these effects are discovered,laws are changed to regulate these issues and practices constantly change to make food and beverage manufacturing safer.